Sydney, August – September 2011: In association with Sydney Design 2011 “Artists And Designers In This Exhibition Reinterpret The Forms Of Traditional Furniture And Architectural Aesthetics Utilizing Contemporary Technology And Modelling Techniques To Realize Objects In Modern Synthetic Materials And Formats.

Antonio Saracino’s Ray chair brings the traditional armchair into the twenty-first century. It alludes to the modern skyscraper architecture of New York, Saracino’s adopted second home, while referincing traditions of his Italian heritage in church architecture and the spiritual symbolism of rays of light in the iconography of religious sculpture and painting.

The Ray chair is also an exploration of the structural components found in the natural world, such as the sun’s rays, and the ways in which they can find expression in design. Constructed with a cellular assemblage of ‘rays’ of closed-cell foam, the chair, when viewed from above, is reminiscent of an array of pixels or the way that crystals can be formed. Although appearing as rigid, the foam ray components adjust when sat upon to accommodate individual body contours.   ” 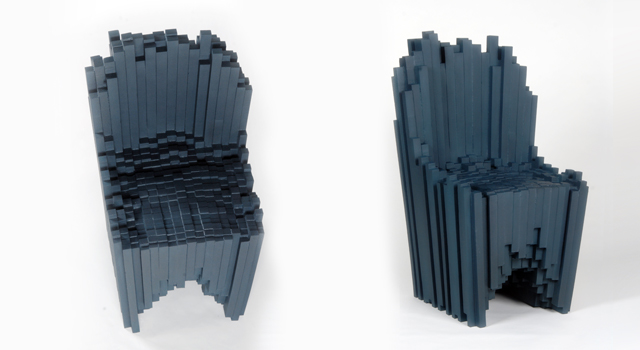 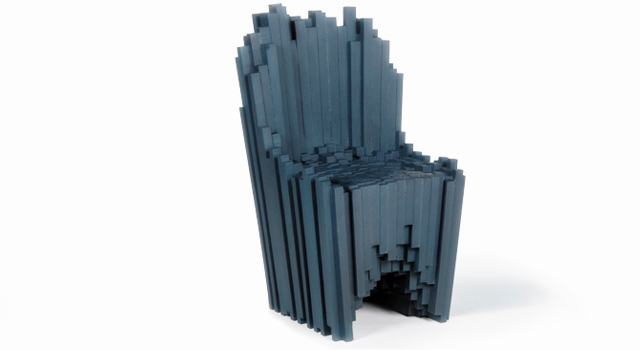