SYDNEY, Italian Cultural Institute, 125 York St., Sydney Thursday, 1 November 2018 @ 6:00 pm: During the lecture, Antonio Pio Saracino will present drawings, images, and videos of his projects, in particular, the ones which illustrate an interdisciplinary approach with the theme: Nature, Heritage, and Design. More specifically, Saracino will illustrate his experience as it is linked to his production of ‘Made in Italy’ design, where particular emphasis is given to production processes based on the highest quality and innovation. He will also illustrate the contribution made by designers to excellence and the creation of a national representation of their country of origin.

Antonio Pio Saracino‘s design research is based on the tension between the natural and artificial worlds, drawing much inspiration from his Italian cultural background. In his work, moreover, Saracino investigates the relationships between the disciplines of architecture, design, and art.

Saracino’s work has been included as part of the permanent collections in several museums, such as the Centre Pompidou in Paris, LACMA in Los Angeles, Brooklyn Museum in New York City and MAAS Museum in Sydney. In early 2013, Saracino created The Guardians: Hero and Superhero, a permanent public art project for the plaza at Three Bryant Park, New York City. The hero is a gift from Italy to the United States, donated by the Italian Government with the support of the worldwide energy company Eni. Vogue has named Saracino “among the most prolific Italian designers abroad.” 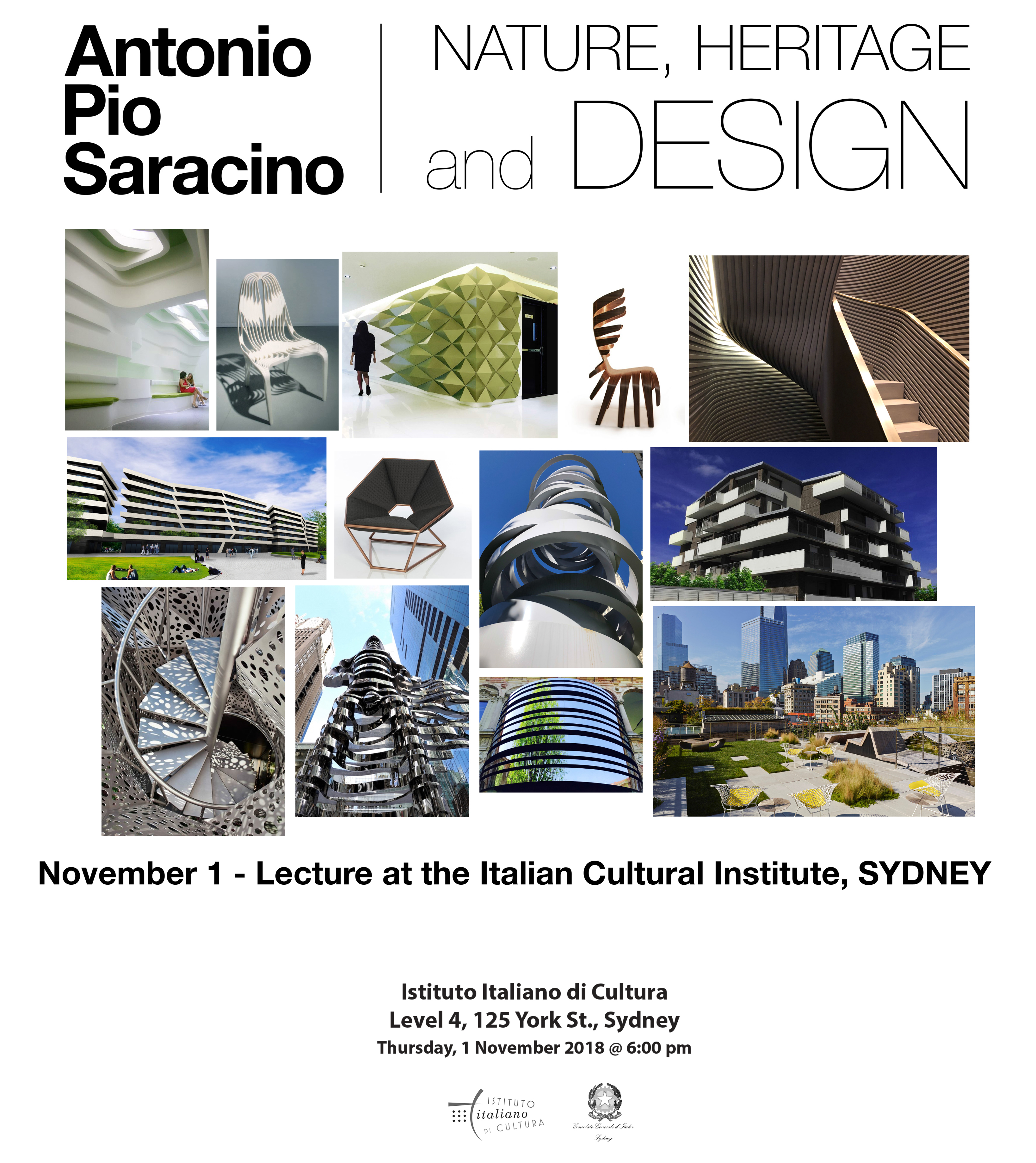 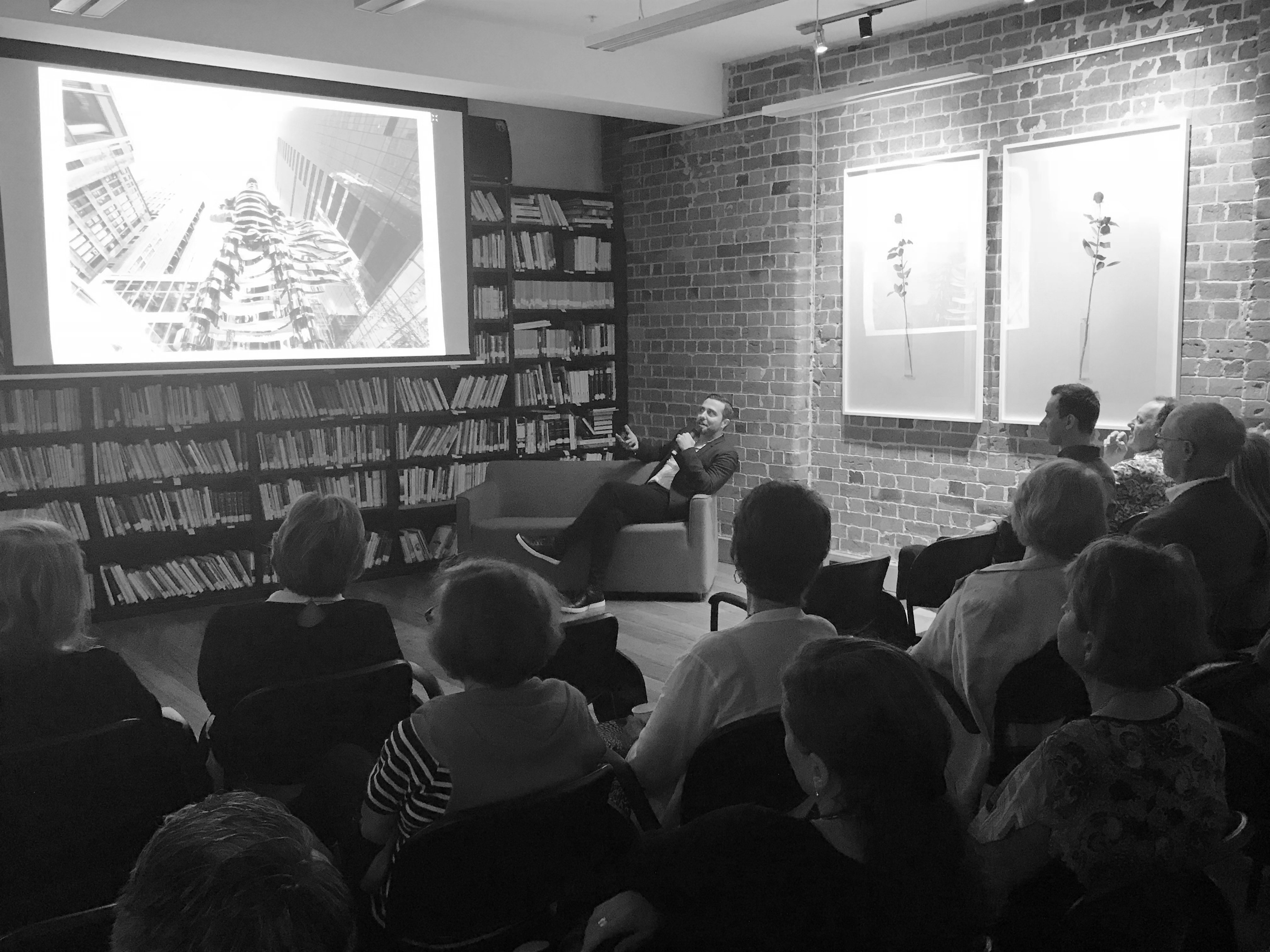